Man gets publicly embarrassed, humiliated and beaten for slapping a lady wearing a Biafran cap and forcing her to take it off (Watch video)

A man in Ogoni, Rivers state was publicly humiliated for attacking a woman because she was wearing a Biafran cap. According to the lady's statement, she had been walking along the road when the man accosted her and slapped her then demanded she takes the cap off. Unfortunately for the man, the woman refused to be bullied and he got a taste of his medicine.

In the video, which is now trending, the woman can be seen explaining to a crowd what had transpired. She said that after the man slapped her, demanding that the cap be removed, she slapped him back and he attacked her. He broke her phone, her watch and inflicted injuries on her with a screwdriver.
When the man was asked what transpired, he admitted he owns the screwdriver but denied that he was the one responsible for the woman's injuries. He claimed he only approached her "like a man".
His story did not seem convincing and he was manhandled by the crowd. See the video below. 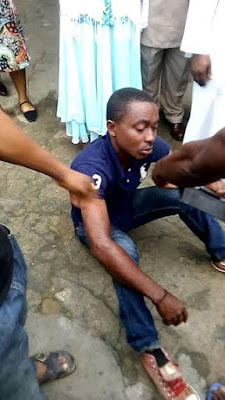 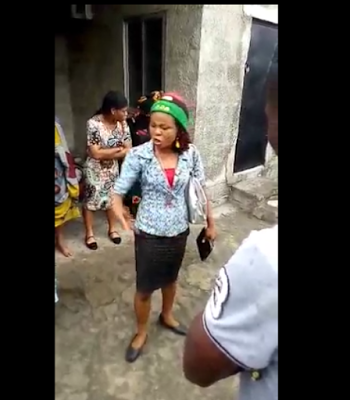 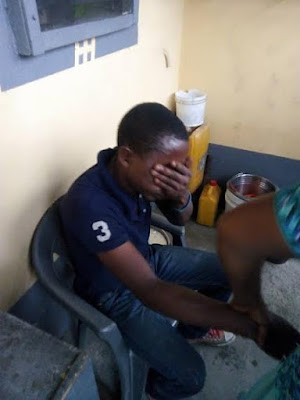 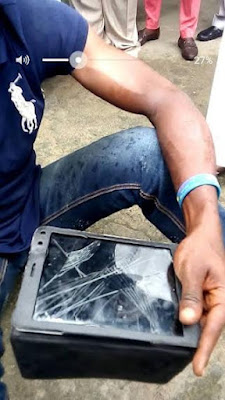 Buhari is after my family – Jonathan